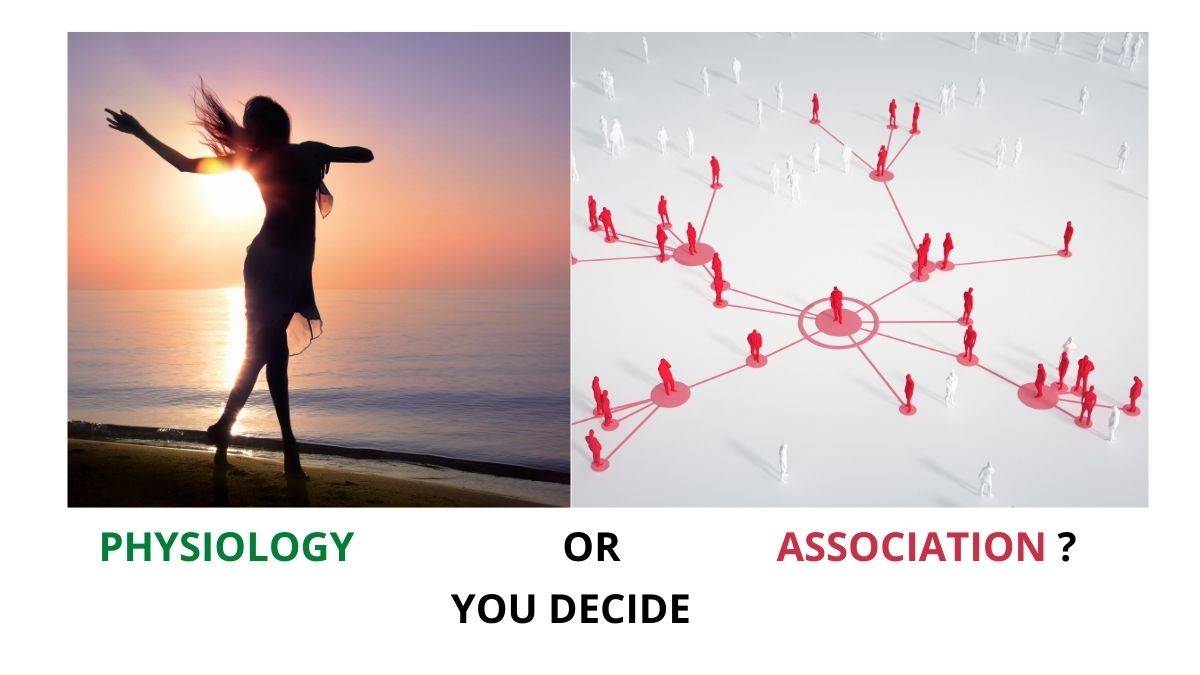 ‘Millions saw the apple fall, but Newton was the one who asked why? (Bernard Baruch)

After years of engaging with my long running lifestyle website that hosted the four blogs, Review from the Seat, the Cellar, the Cabin and the Studio, my readers are very familiar with my personal quirks, likes and dislikes. No one who follows From the Cellar would ever dream of serving me anything with even a hint of cilantro. Fans of From the Seat know I love drama over comedy, and dislike scripts that were little but four letter words strung together. However objective we strive to be, each one of us carries with us unconscious biases from baggage accumulated over our lifetime experiences. In the context of the GOLY Project, .I have thought deeply about mine, particularly as it pertains to science and learning, and scepticism is a good descriptor.

Four hundred years BC, Hippocrates wrote that science is the father of knowledge but opinion breeds ignorance’. During my career as a medical specialist in human  bIochemistry, I subscribed to a belief in the objectivity of scientific research, the importance of randomized, control trials and peer reviewed publications in top ranked journals in validating new ideas. But it is becoming increasingly apparent that as we evaluate the scientific literature today, we have to go beyond the written word and ask questions about the factors that consciously or subconsciously may have biased research conclusions. How was the research funded? How are ‘peers’ appointed to granting bodies, or editorial and review boards? What role does corporate sponsorship play in study design and conclusions, or in the guidelines proposed by various disease–specific associations? How open are people to examining ideas and concepts that contradict their long held or dogmatic beliefs.

This need to question everything from the story on the newswire to the peer-reviewed source paper, has been brought to the fore this year by the politicized and polarizing responses to the global pandemic, in every sphere, medical, financial, political.  Few people have time to dig into data, and who knows what is real.

As well, anyone who has an opinion on virtually anything, can tweet it, vlog it,  blog it and share it. Just check a twitter feed when a new discovery is announced via one of the many newswires. How many who retweet the summary actually go to the source material and check that the conclusive headline has anything to do with the actual results?  The result is that a  tsunami of opinions masquerading as facts, bombards us daily and it is virtually impossible to know what is valid and what is not.

An unanticipated and little mentioned side-effect of the overarching disbelief in much of the information put out by scientific, governmental, corporate or media entities, has been the massive rise in public skepticism and cynicism about all forms of authority. If this results in people choosing to think for themselves rather than just reacting emotionally, this may be a positive thing.

The battle fields and controversies of nutrition research are prime examples of polarization.Think of the plant-based, low fat and processed food camps versus the whole or raw foods, or low carbohydrate-high fat proponents.

Which brings me full circle to the question posed at the top of this post. Physiology, or association through epidemiology? For me it always comes back to the ‘how’ not the ‘what’. How is the human body designed to work, and how do we best support that function, not oppose it. I tend to place low value on conclusions from epidemiological studies which ultimately only show associations, not cause and effect. My bias is most often to favour human physiology and biochemistry, over epidemiology.