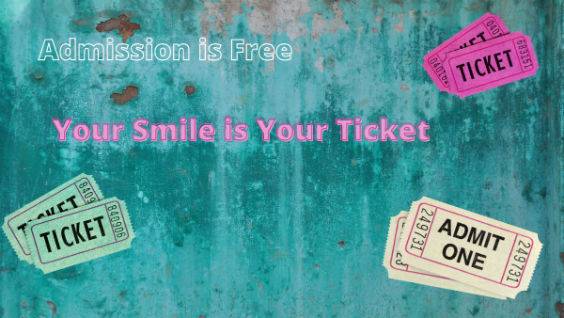 Do you live alone?

This was not unique to North America, but was in line with  international trends. In 2011, one-person households were already the most prevalent type in countries as diverse as Estonia, Finland, Germany and Norway.

By 2020 these numbers had increased. According to Statista In 2020, approximately 36.2 million people were living in single-person households in the United States.

Why does this matter?  Loneliness is an important risk factor for ill health and premature death and the added impact of quarantining over the last year increased the risk of people feeling isolated and lonely.

But one can live alone yet not be lonely.

I have largely avoided succumbing to the unhappiness and pessimism I see in the media by ‘joining the club’.

Over the past 15 months, I have enrolled in courses ranging from free seminars and workshops to year-long personal development and technology courses. I expanded my network of old and new friends globally, and now I wake each day with a sense of anticipation that I will meet yet another new friend and get to exchange personal stories.

Don’t let yourself feel isolated or lonely. There are virtual classes in just about anything from arts and crafts, to DIY. Join a club – anything that you enjoy. Let your happy optimistic hormones dispel the blues.

Check out the GOLY Facebook group and email me at askdrgill@gmail.com to be invited to join