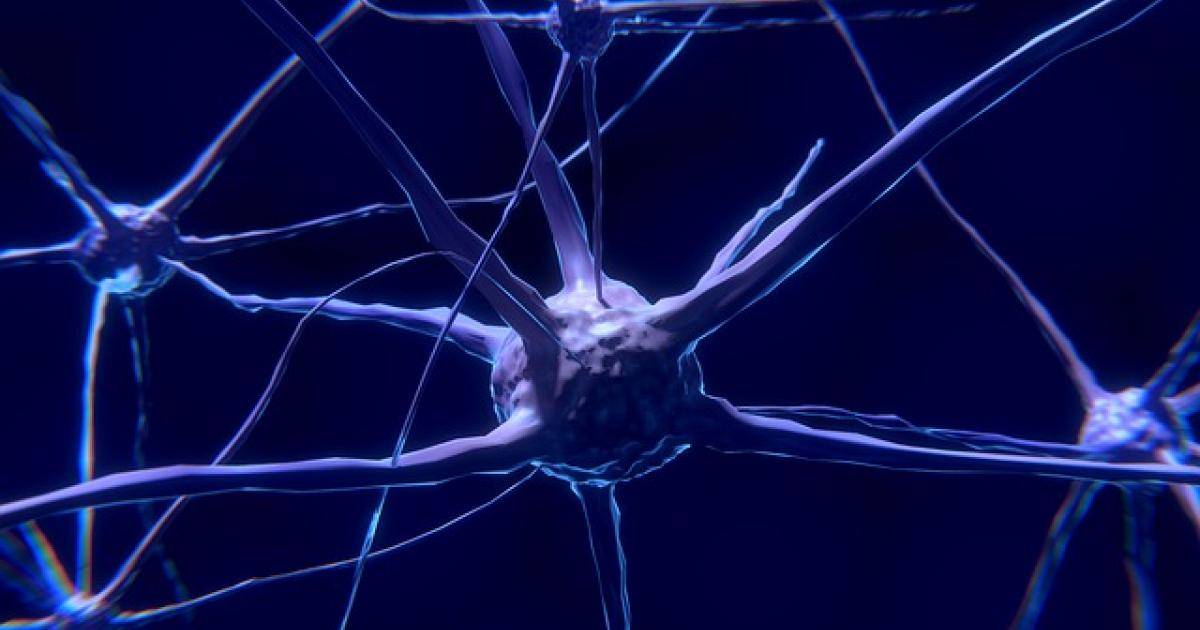 Glymphatic system – keeping up with…

So here is a confession. One of the reasons I decided at the last minute to do the blogging challenge this year was that it gave me an excuse to read science instead of the self-improvement, leadership marketing, social media and keto recipe books, I’m spending my previous reading time on.

But the more science I read, the more I know what we don’t know.  As Larry Hagman summed it up. ‘Don’t you find that the more you know, the more you don’t know and can’t ever learn because there’s too much stuff out there?”

The details of the newly discovered glymphatic (glial lymphatic) system were ‘too much stuff’ for me. But it clearly is important ‘stuff’ for healthy aging, specially of the brain, and here is what I gleaned.

Sure I knew that cerebrospinal fluid circulated from the ventricles inside the brain and and down the spine. As a pediatric resident I did my share of lumbar punctures, tapping spinal fluid to test for infections.  And holy smokes  –  I just realized that was 45 years ago.

But it’s only in the last few years that this nervous system fluid flux of the glymphatic system was shown to be  important in protecting our brains against accumulation of beta amyloid, tau and other proteins found in neurodegenerative disorders like Alzheimer’s or Parkinsons diseases.

Circadian rhythm as I described ib Biological Clocks also has also been noted with respect to these proteins. They are highest in the CSF during the day and lowest during sleep. This glymphatic system is most active during sleep, flushing out these toxic waste products. Ties is nicely with nocturnal autophagy – see Cellular Detox.

So nerdy fun fact G reinforces what we learned in B and C. That sound sleep and enough of it, is one of the most important things we can control for healthy aging.

And I need to go to sleep right now. Remember if you would like to chat more about ways you can promote your own healthy aging, comment below or email me at askdrgill@gmail.com